What do Shadowrun, Cyberpunk 2020 and The Sprawl have in common?
Hacking rules that take forever to resolve, meaning the other non-hacker players have nothing to do for a while.
(As usual: Based on one of my German YouTube-Videos)

Shadowrun and Cyberpunk 2020 are very well known Cyberpunk RPG systems. Shadowrun 5 ignited my love for Cyberpunk and Cyberpunk 2020 is more important than ever, with Cyberpunk 2077 around the corner and … it being the year of the Cyberpunk Future of course! Both are very rules intense though.
The Sprawl however, goes into a completely different direction regarding its rules, being a PbtA game.

One might wonder: Why is that?
A very likely answer: Neuromancer by William Gibson.

Back then, at the end of the eighties, RPG designers took what they knew, and made it into an RPG. The thing they knew was (among others): Neuromancer. Problem being: What works in a book (or movie, or video game) rarely works out well for an RPG.

This is advice I even give new GMs today, if they intend to make settings like Harry Potter into an RPG, the reason being, that media like books, movies, etc. often focus on one protagonist at a time, while RPGs mostly focus on 3 or more protagonists at a time.
The problems with hacking in Cyberpunk RPGs is exactly this: Too much focus on one protagonist. Reading a book, focusing on one protagonist doing stuff is interesting, even if it is going to span a whole chapter. If it were not, the author would have done a bad job, but in an RPG in this case the hacker and the GM would have fun, but the other players are going to be bored.
Hacking is a giant blob of rules, which can only be served by one player at a time.

Carbon 2185 is a Dungeons & Dragons 5 Hack built for Cyberpunk.
The rules of Carbon 2185 themselves say, that Carbon 2185 is not a DnD5 hack, but rather its own system, called the CarbonRPG, built upon the OGL (i.e. the freely available rules of DnD5).
If you know DnD5 and have played DnD5 before (which I definitely have), you will quickly notice the similarities. There are classes, there are "races", there are "sub-classes", attacking is done via rolling a d20 against Armor Class, there are skill checks which might mean nothing, depending on when and how they are made, there are actions and bonus actions, etc.
The book can say what it wants: This definitely is a DnD5 hack for me. But they did not just re-skin DnD5 for Cyberpunk. This would not work out that well anyways, because DnD5 has some setting specific rules, too.
This is not bad, though.

Player: I want to hack this mech.
GM: Okay, roll Hack-Mech.
Player rolls a d20 → 15+2=17.
GM: Okay, remove one of your spell slots botnets. You have hacked the mech, and may control it with a bonus action.

That's it.
That is how hacking should be, in Cyberpunk RPGs! One roll, done!

Setting stuff, like there being a Matrix, counter-measures like ICE, and so on, could be put into a setting primer, but hacking itself should be one roll.
There maybe can be another roll for some extra information, like pay-data, independently from the first roll, but that is not very different from the real world. You can search the desk for the building plan as one roll, and you can look for some hidden stuff as another roll.

One-on-one stuff should be handled independently, via re-skinning of existing things.
If the GM wants to give the hacker a one-on-one session mission to break into a Matrix host the GM just has to use the existing matrix setting for narration and re-skin some appropriate monsters into ICE for enemies. Explaining this should not take more than 2 pages.

Carbon 2185 does hacking the way it should be.

You should definitely take a look at Carbon 2185 if you are not happy, or disappointed with Shadowrun (5 or 6) or Cyberpunk 2020, and have not found a replacement yet.

If you know DnD5, have played it, or watched someone play it (which is basically everyone … with Critical Role and such) you know Carbon 2185. If you like DnD5, you will most likely also like Carbon 2185.
While I do not like DnD5 (and hacks of it, more on that here), with the … dumpster-fire that is Shadowrun 6, Carbon 2185 might be the solution we need, to take Shadowrun's oppressors crown and quit the
"Yeah, we don't like Shadowrun's rules, but what else to play …" 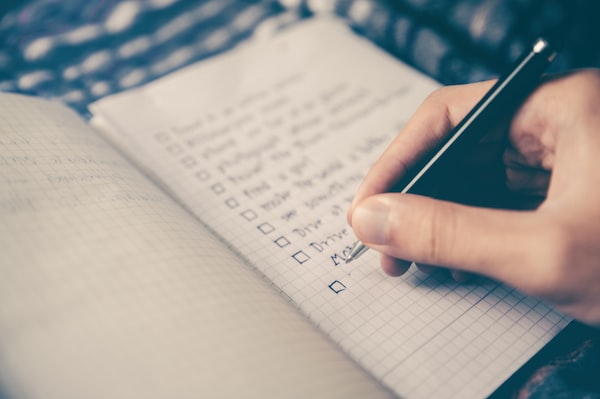